What is the purpose of Lanes?

I want to understand the use cases of Pool and Lane in particular. Is it only there for a better logical display of the process or has some functional use as well?

So that taskservice doesn’t return the usertasks directly which is associated with the specific lanes. One other option could be, parsing entire bpmn model instance and collect task definition key of that lane and then search using taskDefinitionKey like below: 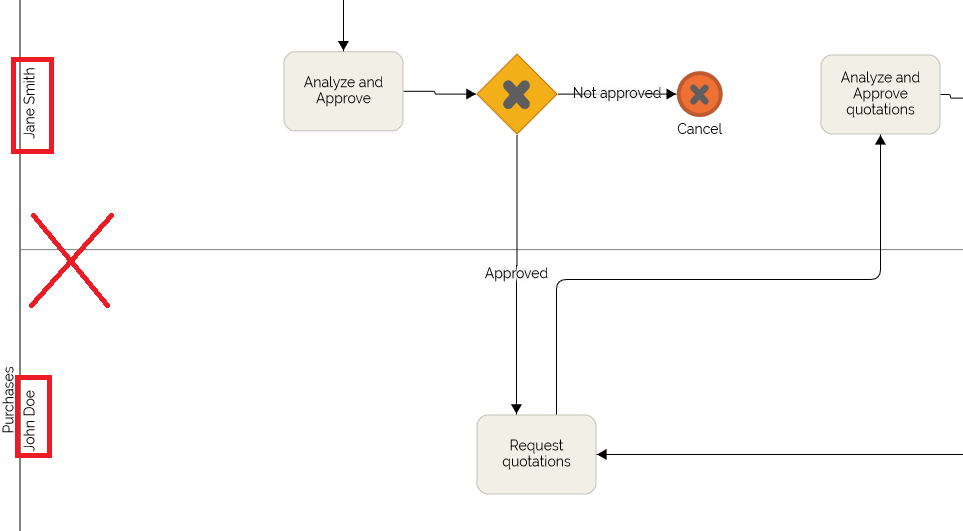 BPMN Swimlanes should always display the names of the ROLES that people assume by participating in the processes. 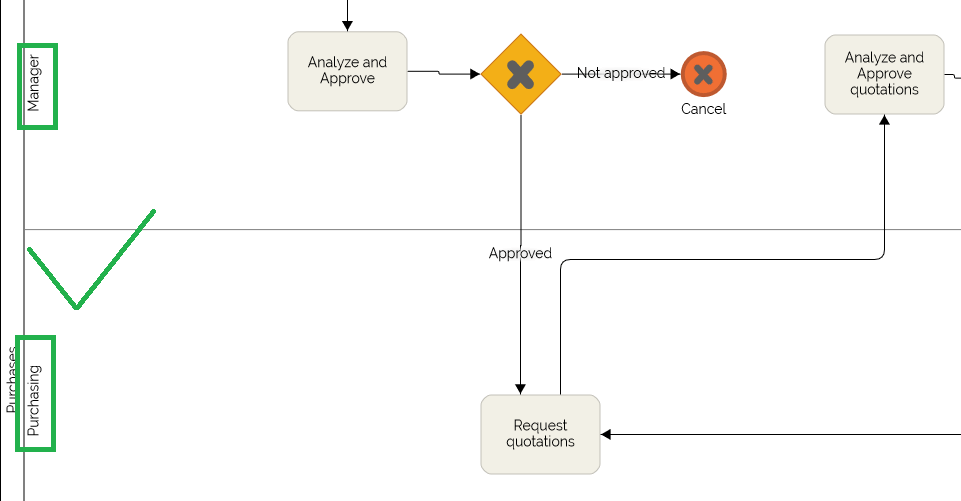 When I checked the XML of the bpmn file, I can see that all tasks are listed under the respective lanes. 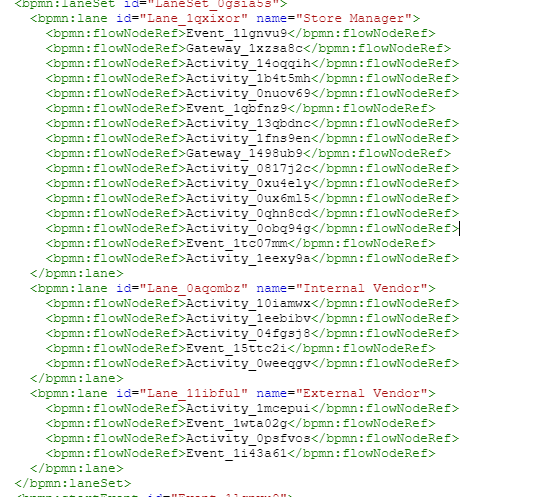 Is there any possible way to get a list of these tasks without having to parse the XML file itself? May be some methods on BpmnModelInstance or repositoryService?