so use case came up recently for doing some web scraping with Camunda. From this we needed more powerful features from HTTP requests and so we loaded http://jsoup.org into camunda int eh shared engine.

From this we realized that this was actually a much more flexible solution compared to using HTTP-connector.

Jsoup is optimized for html/xml responses, but with a few tweaks to the configurations of a request (all standard/supported by Jsoup), we end up with a great JSON or “whatever” http request manager for requests and responses.

It also has many fixes for other problems with http-connect such as timeouts, attachments/binary data, buffer streams, and response time, etc. (many of which have been discussed in detail throughout the forum).

So what did we end up with!:

First we added Jsoup to Camunda. We put together a docker compose for you to make this as easy as possible: 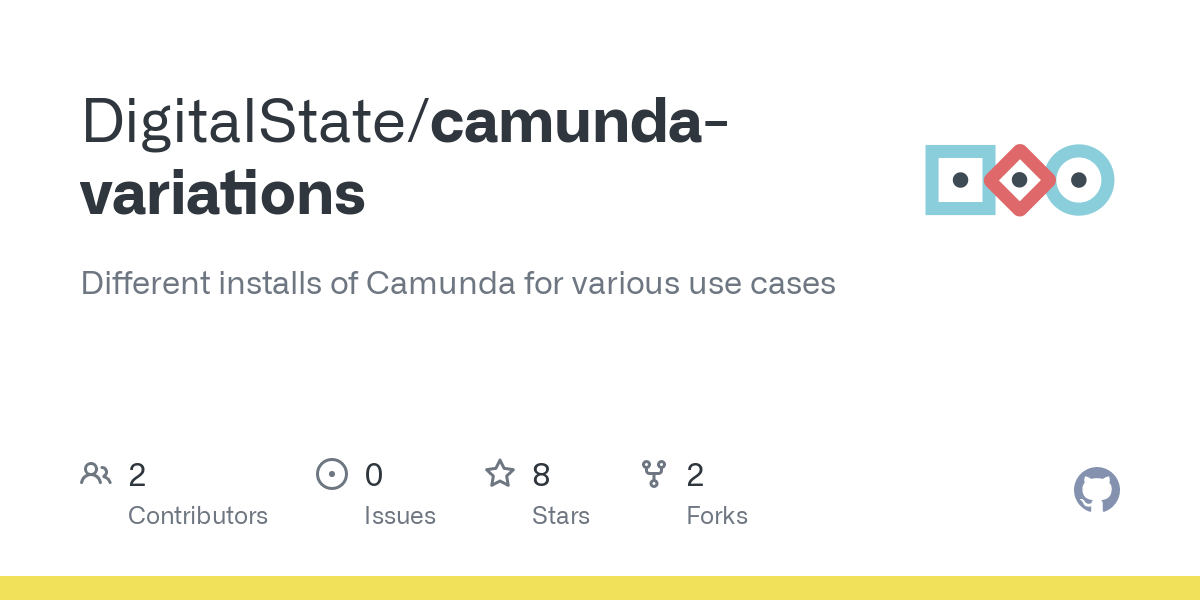 This will load camunda 7.7 tomcat with deployment-aware = false and add Jsoup to the classpath

In our case we use Javascript/nashorn for our scripting

So you can easily access Jsoup through Java or just through the script engine: 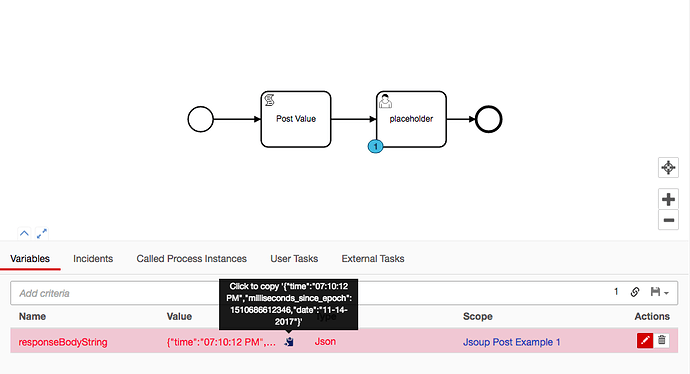 If you take a look through the Jsoup JavaDocs there are tons of options to customize the exact request and response you wish to work with. And you can easily replicate HTTP-connectors Input/Output abilities with some JS functions that look for Input parameters on the task.

See: Nashorn extensions - Nashorn extensions - OpenJDK Wiki for further details about all the ways you can import packages and classes with Nashorn. In this case we are using the with() method that allows us to encapsulate the package in its own scope and not pollute the global scope.

The one item that would be great from @camunda is the ability to execute scripts as part of Service Tasks, Send Tasks, and Throw Message Events so that the BPMN does not have to be script tasks everywhere (or not having to use Execution events / input/output parameters).

Some quick examples of really useful methods from Jsoup:

A few notes on reasons for things:

Would love to hear anyones thoughts on this approach. So far our testing is showing very fast execution times and other than a patterns to develop (such as the spinify() method, and the usage of ignoreContentType() in the code sample above), everything “just works” as one would expect with a HTTP request DSL.

you can also import html into a Spin XML object and then use SPIN’s xPath capabilities to parse the html.

Here is another interesting use case where you could use Jsoup + variablesInResult parameter of the /start process-definition endpoint to provide a validations workflow.

Example: you submit a form, and you need to have server side validations with other systems. 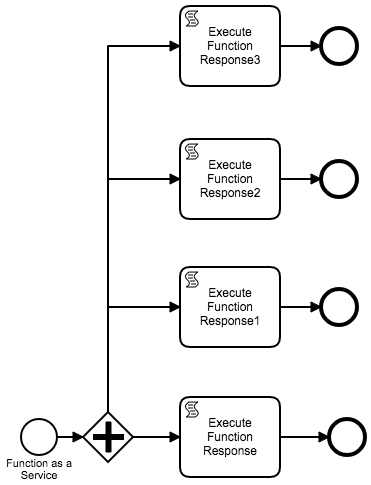 Could also be 4 sequential scripts. The performance was the same. 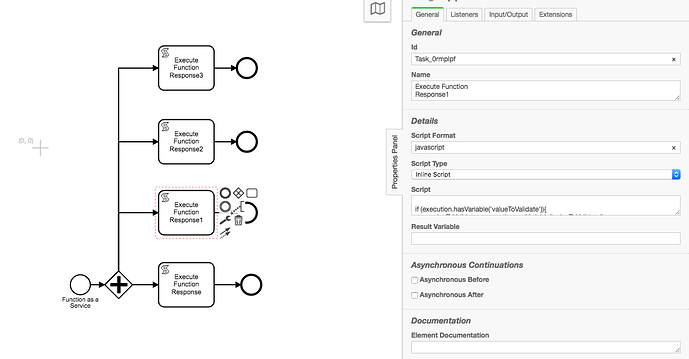 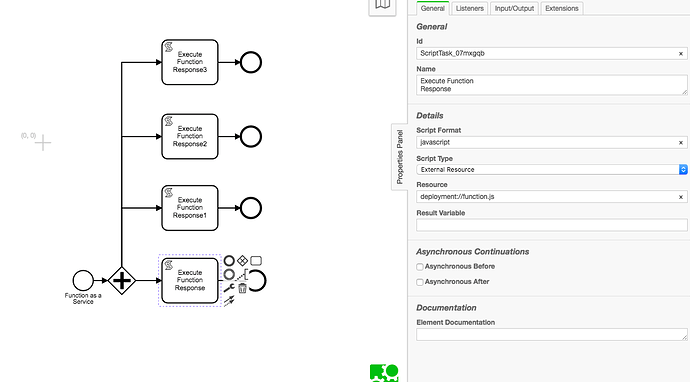 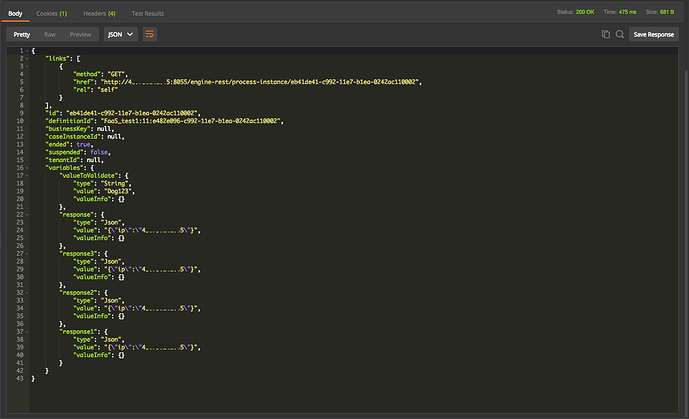 The performance was about the same for returning a SPIN json object vs a string.

Stephen, thank you so much for all your sharings of real examples and how to’s!

I want to add my two cents

If you need only simple API call from scripting task, you may reach that by calling internal HTTP connector as shown below. In this case you do not have to add any library to classpath.

Here we call Java HTTP connector class from JS, so we might use the scenario from official docs for POST, add headers and so on:

I want to add my two cents

If you need only simple API call from scripting task, you may reach that by calling internal HTTP connector as shown below. In this case you do not have to add any library to classpath.

@dmitrysd great example! and it fills in a usage example from a while back about using HTTP Connector directly through scripting.

Two issues come to mind to be aware of when using this solution:

Thanks for the sharing. I am now using Camunda 7.9. Is there a guide for how to install Camunda with Jsoup?

@liang you must add it to the class path similar to: https://github.com/DigitalState/camunda-variations/tree/master/web-scrape See the dockerfile. Then you can access it like any other class

Hi, @StephenOTT. Thank you for this lib, it works.
But how can i handle timeout (exception) from Jsoup request not as error for Camunda? In my case there is no needs to retry if timeout

Oh, of course! Thanks!! Can i do it with nashorn JS script too?

Yes. There is a specific exception from Jsoup that is related to a timeout.

@StephenOTT its possible to use jsoup without docker ? Can i add the “jsoup.jar” to “camunda-bpm-tomcat-xxx/server/apache-tomcat-xxx/lib” folder and use it directly?

Yes you can. If you are not using docker, you may just want to add the Jsoup dependency into your build.

@StephenOTT i am using jsoup and making both get and post calls in camunda v7.14- working absolutely fine.
But the same flow is not working in camunda v7.15, with the below error:
TypeError: (((Jsoup.connect(custom_url).method(Java.type(“org.jsoup.Connection.Method”).POST)).header(“Content-Type”, “application/json”)).header(“Authorization”, authbearer)).requestBody is not a function i

Do you have the ability to throw together a quick unit test ? Just a little faster for me to test. If not, no issues. But will check it out tomorrow.

I don’t have any such unit test in place, please take your time. No issues.

ok it was the issue with version only,
After upgrading to jsoup to 1.13 restarted tomcat.
I was able to use thank you.

Okay glad to hear it is working

can you provide any inputs on this!

That is a graal error related to the polyglot js engine. If you remove jsoup does the error disappear?